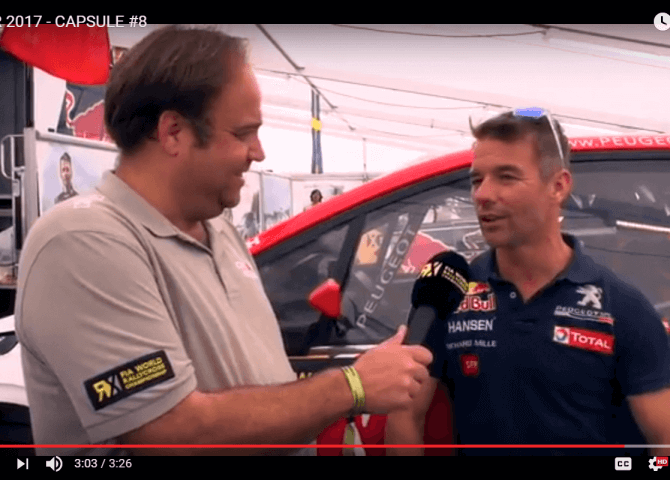 This week, Dany Babu Bernier presents an interview that Dom made in Germany with Sebastien Loeb, nine times WRC world champion and Peugeot factory driver, at the 3rd World RX round in Hockenheim. The championship is going in Belgium, where Loeb will try to stop Mattias Ekström domination. Ekstöm won the first three races of the season with his Audi S1 EKS. The World RX of Belgian will be broadcast, at RDS2, this Sunday at 10:30!